Our 2018 Season...
Go Big or Go Home With Shrek Jr., Get Pulled in A NEw Direction With the Addams Family, Slide Down the Beanstalk in a New, Nationally Award-Winning Musical, And Come on Back to St. Creaturesburg if you Dare. We Know how kids like to PLAY. 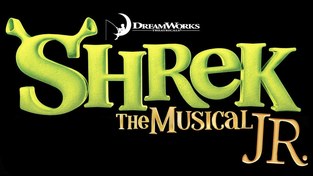 It's a "big bright beautiful world" as everyone's favorite ogre, Shrek, leads a cast of fairytale misfits on an adventure to rescue a princess and find true acceptance. Part romance and part twisted fairy tale, Shrek JR. is an irreverently fun show with a powerful message for the whole family.
BUY TICKETS NOW
Sell tickets online with Ticketleap

Our 2017 Season... Disney's Tale As Old As time, Classic Video Game-inspired characters, and Lots Of Zombies. We Know how kids like to PLAY. 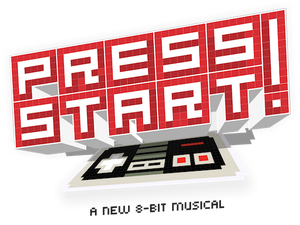 PRESS START: The Musical transports us inside the bright, pixelated world of video games! When the famous characters we know and love run out of lives, they decide to put on a musical fundraiser that will help them raise gold rings and play on. Through hilarious musical number performers bring to life the heroes, villains and sidekicks of classic video games like we’ve never seen them before. 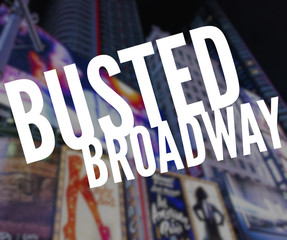 Freakishly fun youth theatre for the whole family. Master of “Scare-O-Moanies”, Dr. Rigg O’Mortis, hosts a double-feature of campy plays that provide a handy and hilarious guide to survive the Zombie apocalypse! Wear your Halloween costume and enter to win our audience participation contest. (Tip: If you grew up watching Dr. Paul Bearer’s Saturday morning show on WTOG or you’ve got boy and ghoul’s just a little too young to do the Time Warp then this audience participation show is definitely for you.

Disney's Beauty & The Beast Jr.
July 27, 2017 6PM & July 28, 2017 5:30PM & 7:30PM
​Catherine A. Hickman Theatre, Gulfport
Auditions: Grade 2 - 12
It's a tale as old as time. Journey into the enchanted world of Broadway's modern classic, Disney's Beauty and the Beast. The beloved story tells of Belle, a young woman in a provincial town, and the Beast, who is really a young prince trapped under the spell of an enchantress. 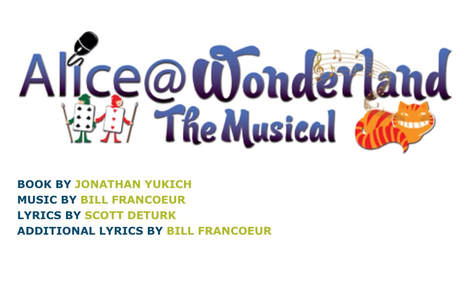 Alice@Wonderland: The Modern Musical
June 3, 2017, 11:30AM & 6PM
​Sunshine Center Theatre, St. Petersburg
Cast: Grade 2 - 12
Imagine a present-day texting, selfie-taking Alice encountering the madness of Wonderland in a rockin’ new musical adaptation of Lewis Carroll’s original tale. Join all of the characters you know and love including the Mad Hatter, the White Rabbit and the Queen of Hearts, in this sharply told, crisply paced production that has been praised for its humor, artistic modern style and appeal to children and adults alike.
© COPYRIGHT 2014. ALL RIGHTS RESERVED.